Speakeasy produced seven launch films and the first main launch event for the opening of the £1.35 billion Queensferry Crossing, Scotland’s biggest infrastructure project in a generation.

This was a hugely complex project delivered in a tight schedule (4-5 weeks) on what was still a live construction site. The brief was to create a visual spectacle that would attract international media attention; celebrate the work of the contractors involved and mark the handover to the Scottish Government.

Speakeasy’s creative involved staging a dramatic night time light show that would be filmed by drones and helicopters and would showcase the bridge at its most striking. This involved installing more than 100 light fittings across the bridge and getting more than 80 crew on and off the bridge at different stages – including specialist lighting and projection mapping teams, audio-visual specialists, camera crew and events teams. With construction work still in its final stages, there were many logistical and health and safety challenges.

Speakeasy managed the project by liaising closely with the contractors – Forth Crossing Bridge Constructors – as well as Transport Scotland, Police Scotland and bridge managers Amey. To avoid disrupting ongoing construction work, much of our set up was done overnight in the run up to the launch event. Issues that arose include Police Scotland declaring a no-fly zone across the whole bridge area two days before the launch event. To ensure we could still film the launch light show by drone and helicopter, we had to secure additional clearances very quickly. We also had to work around the removal of four cranes on top of the three bridge towers – a job that involved 40 helicopter lifts and was weather dependent.

On launch night, Speakeasy had eight camera crews at strategic points across the site, as well as two aerial crews.  We delivered seven films in total, including two overnight edits to provide footage for international media syndication. Six of the films were specifically for social media. Our main 1-minute launch film attracted 25,000 views within three days of the launch and supports the #LoveQC social media campaign. Speakeasy was also responsible for hosting the press photocall on launch night. This involved accompanying broadcast and press crews including the BBC, ITV, Sky and Reuters, to key vantage points and maintaining health and safety compliance at all times. We also delivered VIP and ‘VVIP’ launch parties for more than 100 invited guests and dignitaries. This involved working closely with Police Scotland and the First Minister’s protection team.

The way in which the job was delivered, the professionalism of your team and ability to meet the extremely challenging deadlines is a credit to yourselves and your company 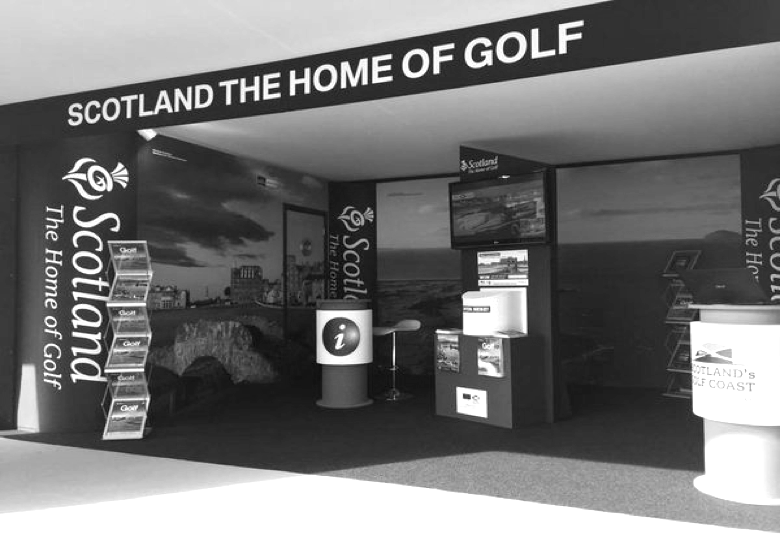 In 2015 and 2016, Speakeasy was commissioned by national tourism agency VisitScotland to design and build exhibition stands at a… 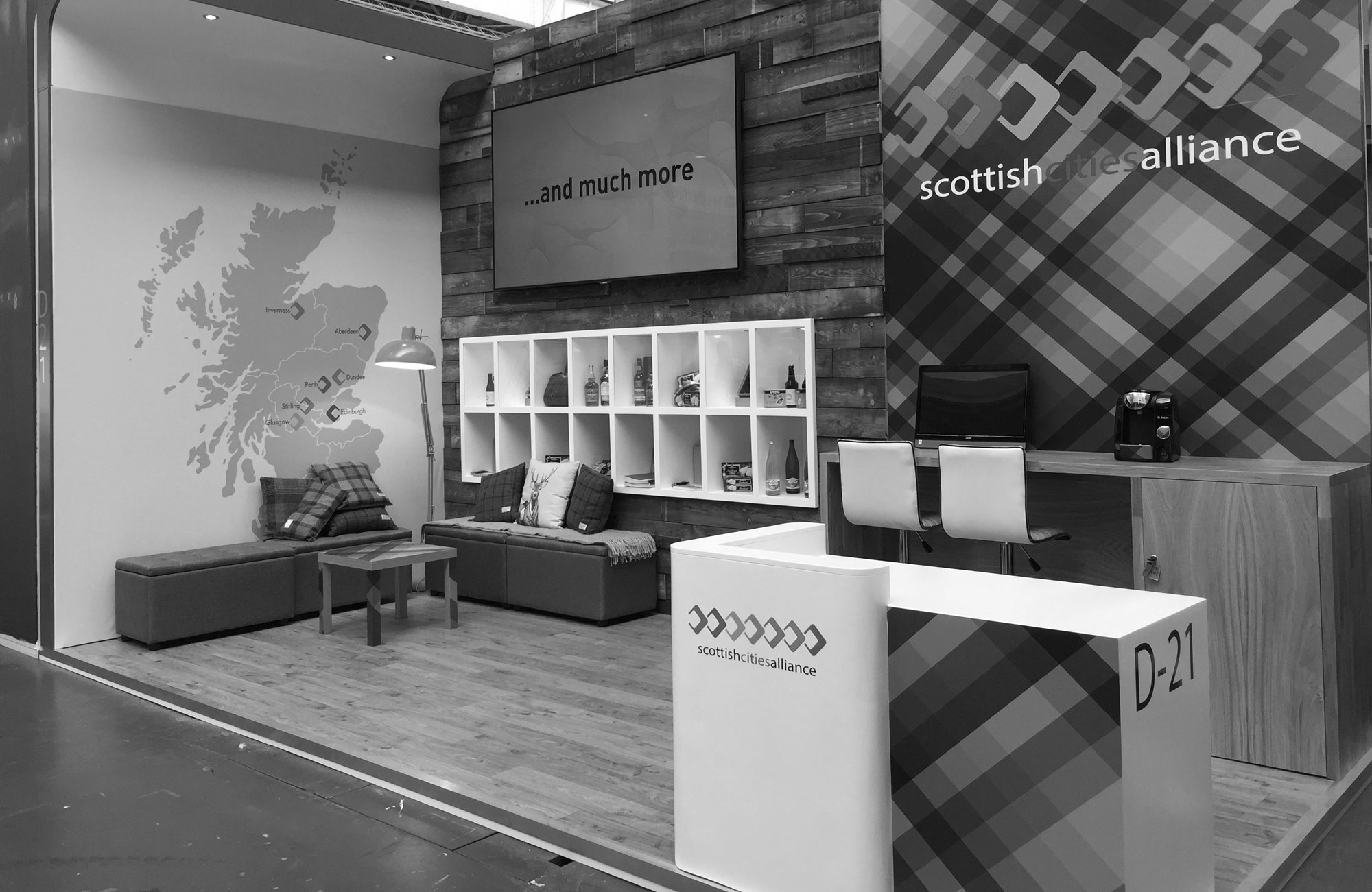 In 2016, Speakeasy was appointed by the Scottish Cities Alliance – a collaboration of Scotland’s seven cities – to design… 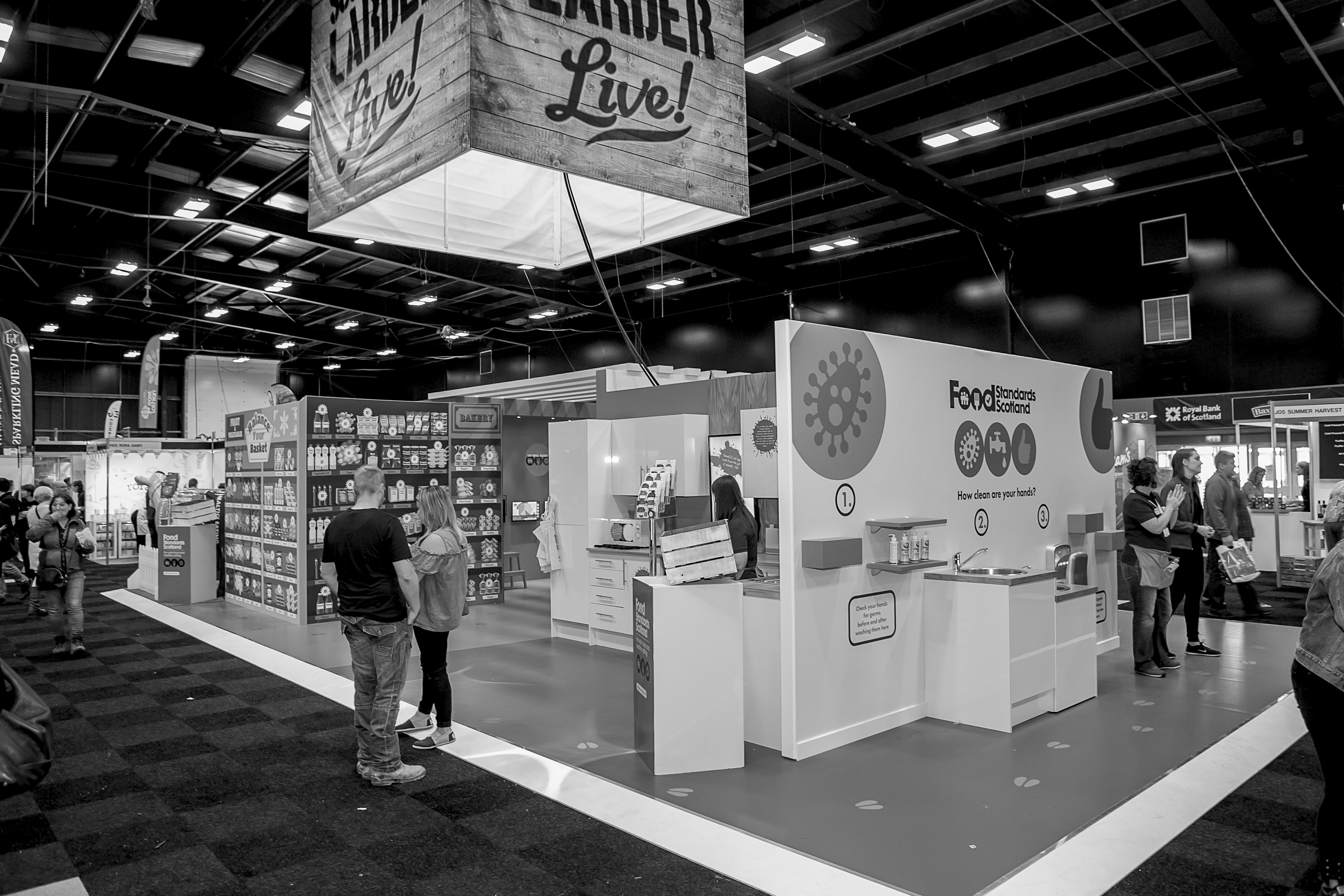 Speakeasy has worked with Food Standards Scotland since 2005, delivering public events of varying sizes. These range from celebrity cookery… 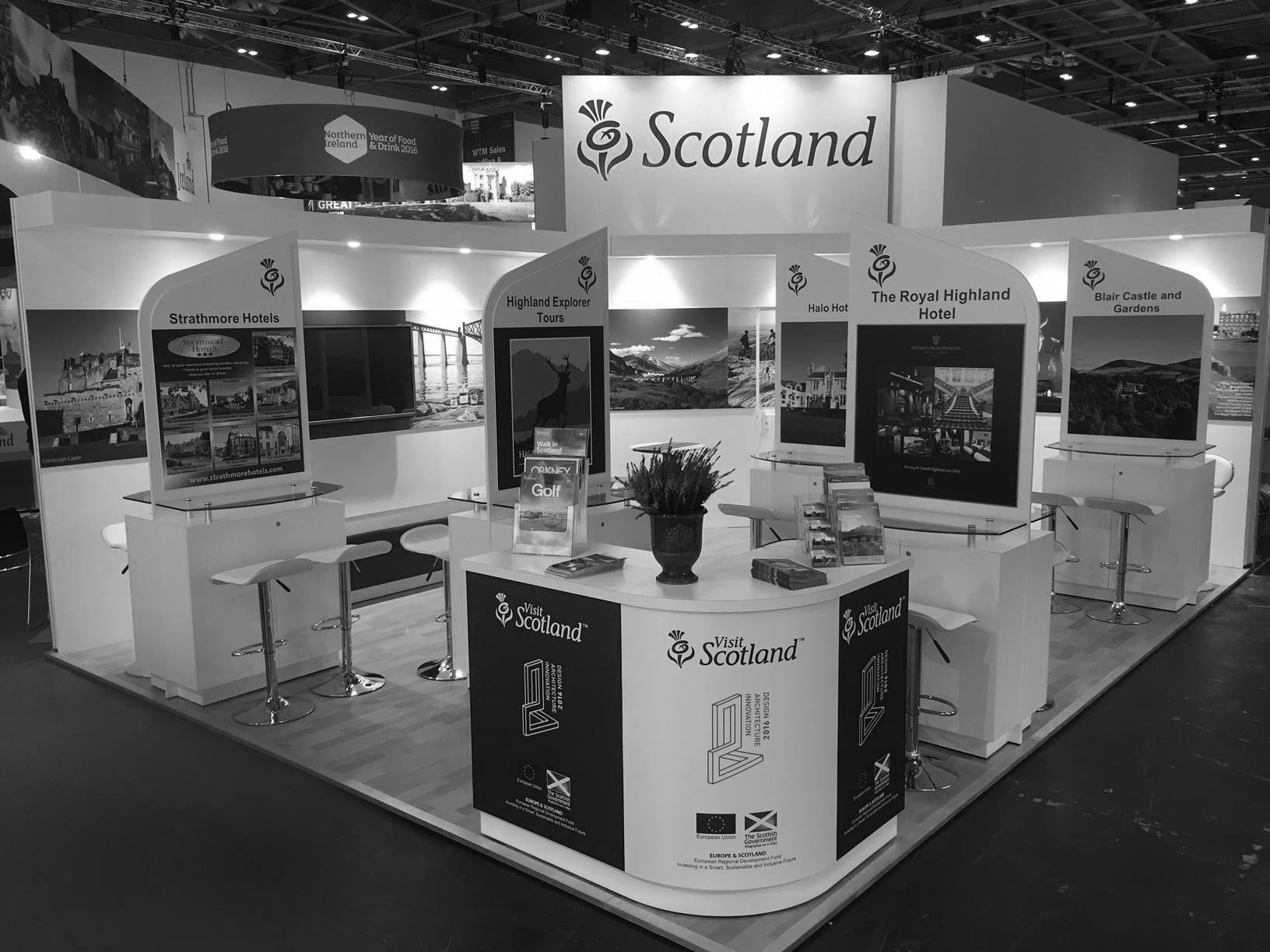 National tourism agency VisitScotland commissioned Speakeasy to to design and build its stand for World Travel Market, the annual global…

We’d love to hear from you.

For a no-obligation chat about your event requirements, please contact Colette Black using this button.

Our website uses cookies to distinguish you from other visitors and help us provide you with the best possible experience. It also enables us to improve our site through the use of analytics.By continuing to browse the site, you are agreeing to our use of cookies. You can find out more about which cookies we are using or switch them off in settings.

This website uses cookies so that we can provide you with the best user experience possible. Cookie information is stored in your browser and performs functions such as recognising you when you return to our website and helping our team to understand which sections of the website you find most interesting and useful.

Strictly Necessary Cookie should be enabled at all times so that we can save your preferences for cookie settings.

If you disable this cookie, we will not be able to save your preferences. This means that every time you visit this website you will need to enable or disable cookies again.